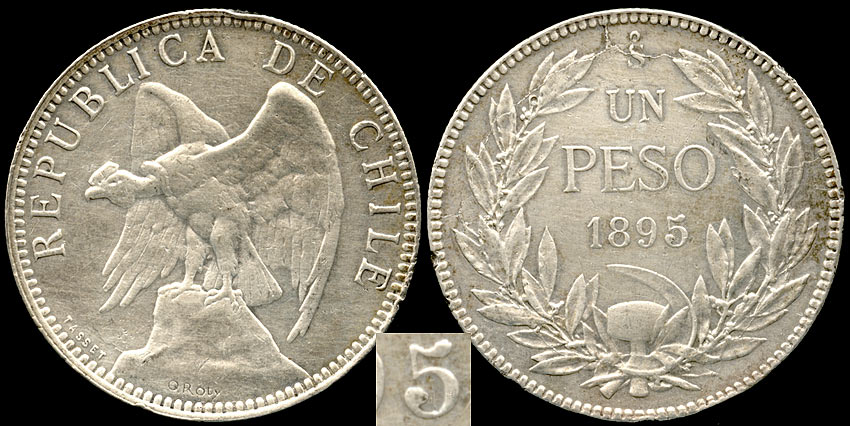 In remembrance of the 100th Anniversary of the Russian Revolution of October 1917, that occurs this month, I would like to examine the development of a powerful symbol. When the political winds change for a culture, as it did for Russia in 1917, so do the symbols of the new government. The origins of the iconic symbol has been difficult to positively determine. While the hammer is an element of Norse and Slavic mythology, related to the thunder god Thor and Svarog, it’s not known if this cultural relic was in mind during adoption of the symbol for the USSR. The same can be said of the sickle, which was a tool carried by Mara or Morana, a pagan goddess of Indo-European and Slavic tradition. What is known is that a contest was held in Moscow, late 1917, to encourage artists to submit their designs using the ideals and words of the communist leader Vladimir Lenin as their guide. Lenin’s ideal was a union of workers and peasants and his famous slogan, “proletariat of the world, unite!” set the tone for a new symbol that expressed the idea of workers and agricultural peasants joining together for a new socialist state. The crossed hammer and sickle, by Yevgeny Kamzolkin was chosen as the contest winner in April 1918.

Or was it a new and original symbol? This new Chilean coin design of 1895 clearly includes the very same element on its reverse design by Frenchman Ernest Tasset. The condor on the obverse is the work of another great engraver, Louis-Oscar Roty, famous for “Semeuse” or the sower, on French coins. The complete Union of Soviet Socialist Republics symbol, where the hammer and sickle is superimposed over an image of the globe was adopted in July 1923, and appeared on this Ruble in 1924. I’ve found another example of a hammer and sickle coin that seems to be too early to be found on German notgeld piece of Weissenfels, 1918. It’s also interesting to note that the hammer and sickle design did not appear on a Russian coin until after it appeared on one of their client states, Khiva Khawarezm in 1921. So what do you think? Did Yevgeny Kamzolkin have an original idea?